We are happy to forward this announcement of Francesco Catino and Francesco de Giovanni: 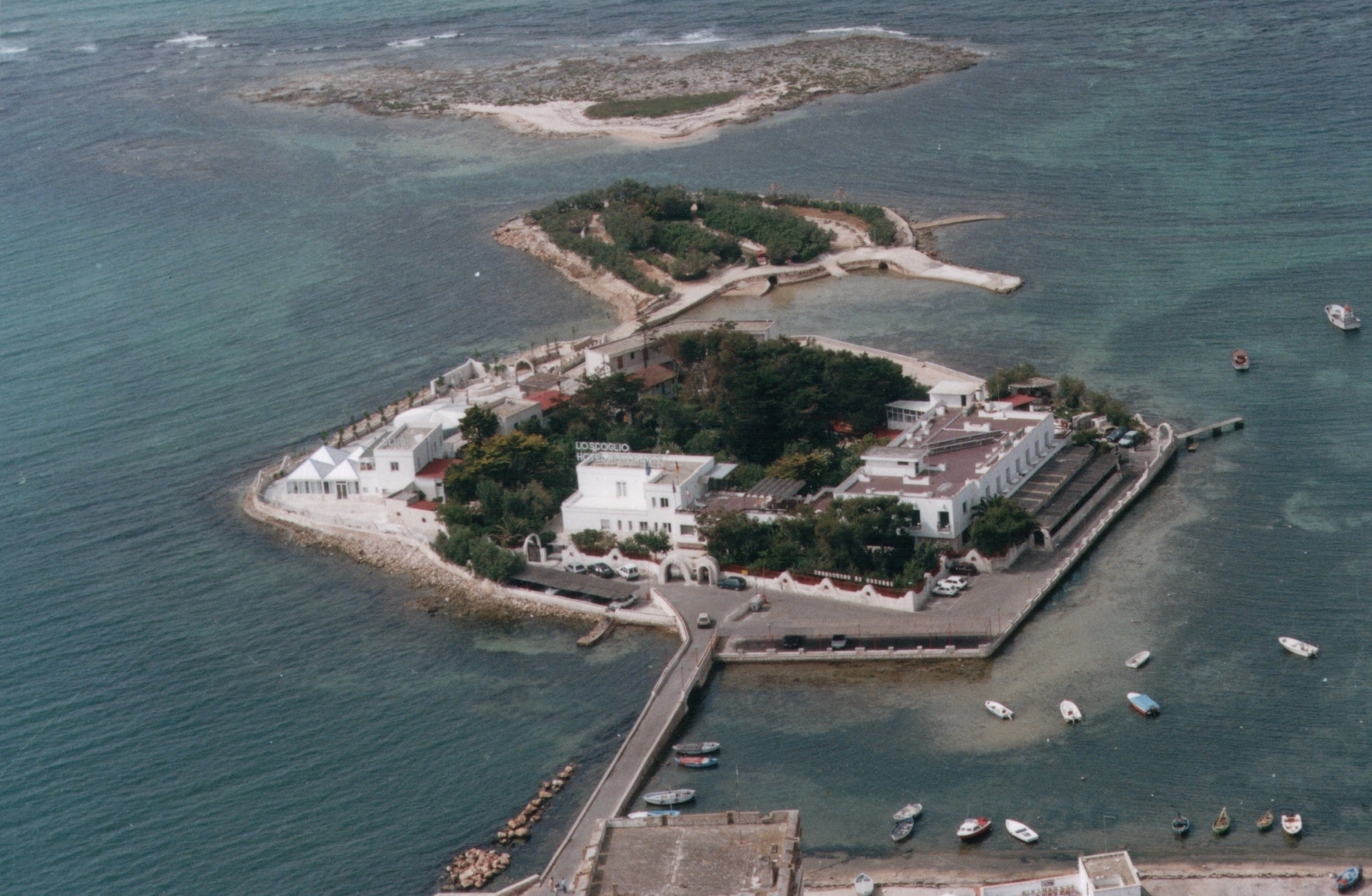 this is the first announcement of the event

that will take place next June in Porto Cesareo, in the splendid location of the Hotel «Lo Scoglio» (the same of the conferences Advances in Group Theory and Applications 2009, 2011, 2013).
The aim of the School is to give to young mathematicians (especially to Ph.D. and post-doc Algebra students) the opportunity to attend to a series of four intensive mini-courses on advanced topics in the theory of groups and its applications, which currently deserve high research interest.

The School is directed by F. Catino and F. de Giovanni, and the following courses will be held.

The number of participants will be bounded to 30. Interested young scientists from worldwide may apply until February 28th, 2014 using the form which can be found at the web address

and submitting their CV. The stay of participants at the School location will be fully financed by the organization. An interactive web platform will be actived in March 2014 to provide the necessary scientific backgrounds to participants.

We would be very grateful if you could make extensive use of this information in your institution.